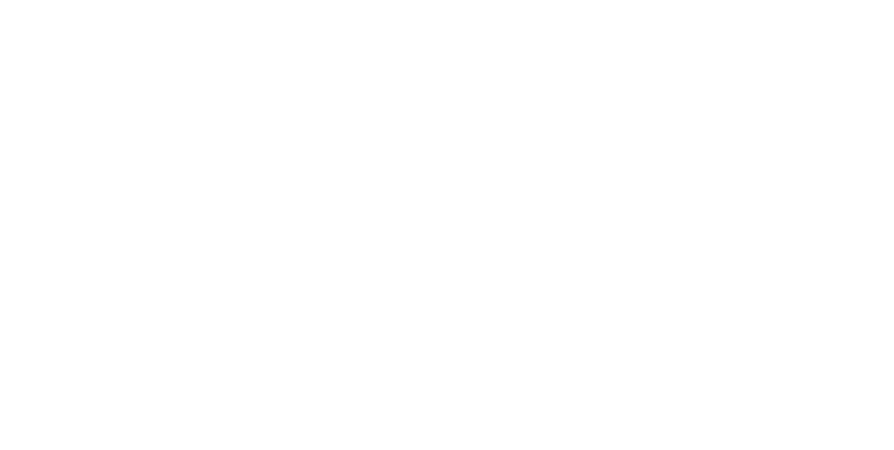 Release a concept album in 2020? You have to dare at a time when CDs are listened to randomly. But the concept imposed itself on Jewly from the very start when writing Toxic, her third album, committed and universal. And what strikes when you discover this album, is the singular rock sound, heady mix of guitars and synthetic vibes and the feline, assured voice that steps in with ease and elegance. If the lyrics are profound, the shape of the songs is catchy, nervous, prepped for live performances, often accompanied by a lingering threat…

She drives against modern convention and lands smack bang upon us with an uncompromising album that hits us between the eyes.

Live Music is what drives Jewly, a French singer, songwriter and composer. Her inspiration comes principally from Rock and Blues and her NEW album “Toxic” is an outlandish rock album, true to her outlandish artistic style.
“Toxic” was born during JEWLY’s many tours, on the road in France, Corsica and Reunion Island, but also in other European countries (such as Belgium, Germany, Luxembourg, Switzerland, the UK), in the USA and Canada.

Jewly has also performed as the opening act for other well-known artists as Scorpions, Macy Gray, Lucky Peterson, Ten Years After, Ana Popovic…

JEWLY’s songs work for multi-generational and multicultural audiences. Her songs come from her deepest soul, every moment is highly intense when she’s on stage, she is a true Live Rock singer. Her powerful voice with that clear touch of blues will reel you into her world, which is filled with emotion… an unforgettable moment !

Jewly has recorded “Drugstore” in England in the studio of the band “The Stranglers” with an Anglo-American team: Phil Spalding (UK) and Matt Backer (USA) as producers, Louie Nicastro as sound engineer and Dom Brown (Duran Duran) as guest.

10 CHARACTERS, 10 CLIPS
The titles of the tracks are ALL Christian names; the first names of real people who emotionally touched Jewly on her very personal and soul searching journey. More than just another album, “Drugstore” becomes a startling universe into which Jewly plunges us; a video clip has been made for each song, respectively revealing all the different characters who participate in HER very own Drugstore.

Discover the universe of the album Drugstore: Playlist with all video clips – click on ►, then on ► (top right) to see all the clips

Playlist LIVE – click on ►, then on ► (top right) to see all the videos